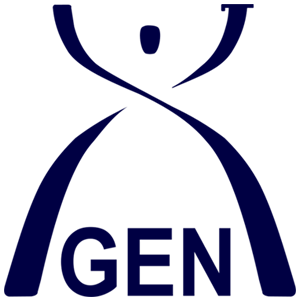 Our supplier X GEN located in Fremont, California, has developed a recombinant modified Tn5 transposase, which is the key element of their ted (tag-enabled direct) technology. The new enzyme enables NGS library prep protocols for simultaneous RNA-Seq and DNA-Seq as well as ATAC-Seq and has the following unique advantages:

ted-CapALL      RNA-Seq, DNA-Seq and ATAC-Seq from very low inputs (down to single cells) up to bulk amounts